'My favourite anchovies are supplied by The Ham & Cheese Co, which sources them from Luigi Crescenzi. His anchovies, preserved with sea salt and organic extra virgin olive oil, are the most delicious I have tried'   James Lowe, Flor.

The range of seafood preserves from Luigi Crescenzi in Anzio is back for the next few months with clams, octopus, anchovies and colatura a welcome addition to our lockdown menus.

To make 1ltr of his colatura Luigi removes the heads from 20kgs of anchovies, guts them, layers them with sea salt and leaves them, weighted, in old oak barrels. 16 - 24 months later their essence is harvested through a small hole in the bottom of the barrel. His tiny production uses anchovies caught sustainably off the coast of Anzio and you only need a sprinkling of this amber nectar to bring a rich, savoury dimension to any food; grilled meats, pasta, tomatoes, roasted vegetables - there really is very little that doesn't benefit from its umami punch

The origins of colatura lie in the ancient roman sauce of fermented fish, Garum. Garum relied on enzymes in the guts which go to work on the flesh breaking down proteins into their constituent, flavour-filled amino acids and fats into fatty acids. These proteolytic enzymes are present in the flesh too but there are more of them in the intestines. In Roman times Garum made from fish that were gutted and headed was called Muria and was slightly less pungent but very highly prized.

Here is a link to Luigi's recipe for pasta with colatura. It's very unusual but don't be tempted to change anything; it works every time and is absolutely delicious! Linguine con Colatura di Alici 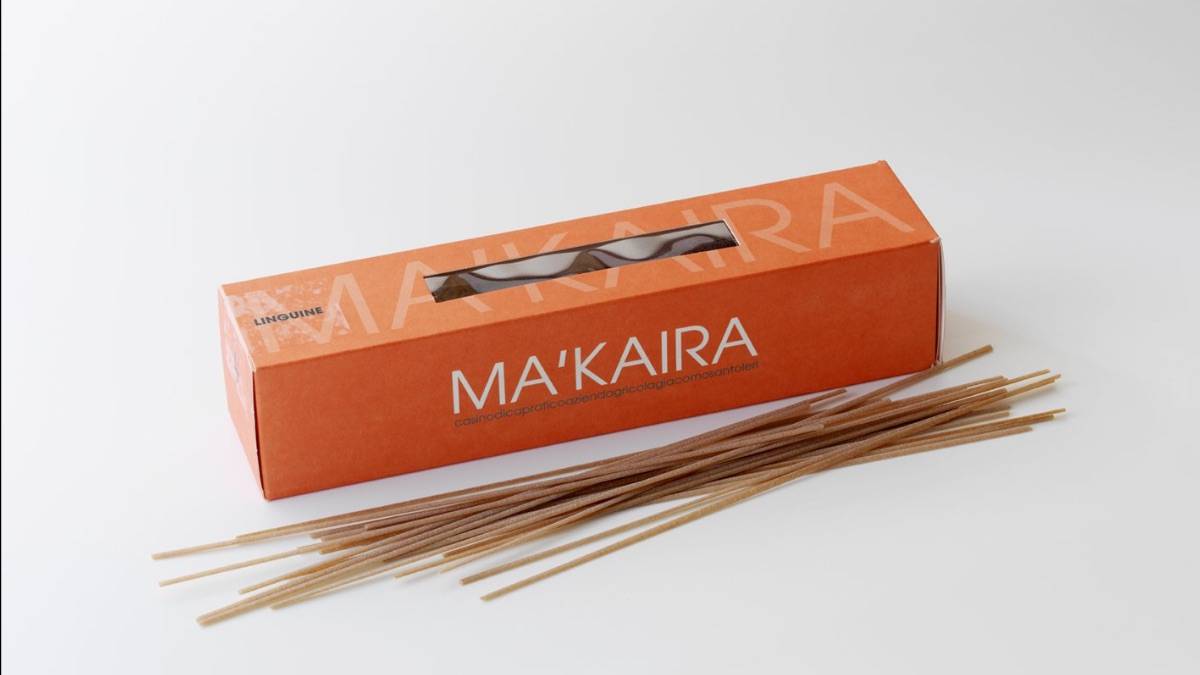 Giacomo Santoleri grows landrace grains in the foothills of the Maiella National Park. After harvesting they are stone ground and made into pasta from 90% emmer and 10% barley. The linguini are high in antioxidants, fibre and protein and full of nutty flavour. Their texture is spot on too. Everybody's new favourite pasta, they are delicious with Luigi's clams or colatura. 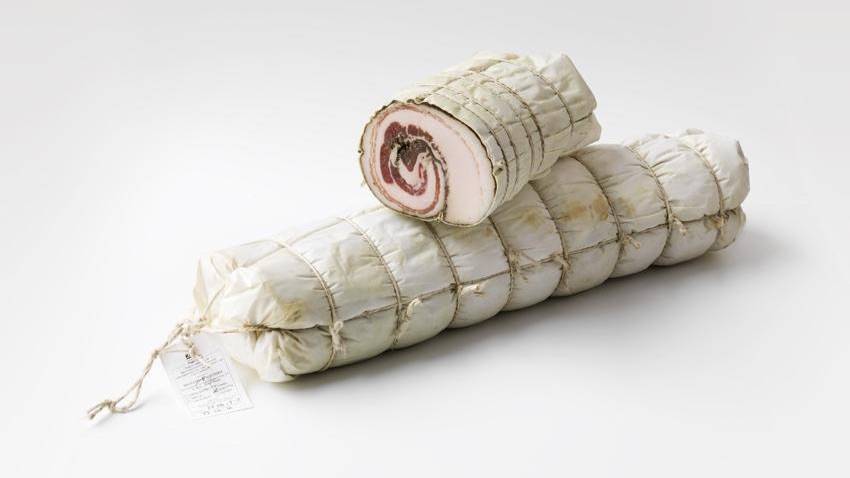 Our Tuscan supplier Carlo Pieri has just one wholesale customer - us - and Covid has had a huge impact on him; with restaurants closed our own sales have collapsed and we have been unable to buy from him for 3 months. But you can! We are selling his fabulous rolled pancetta and lombo in special offer chunks online. The pancetta, rolled with garlic, bay and fennel, is aged for 6 months till tender enough to eat raw but it is also delicious in soups, on pizza and served crispy in a salad.